Central walkway in De Hallen, providing access to all attractions and shops. 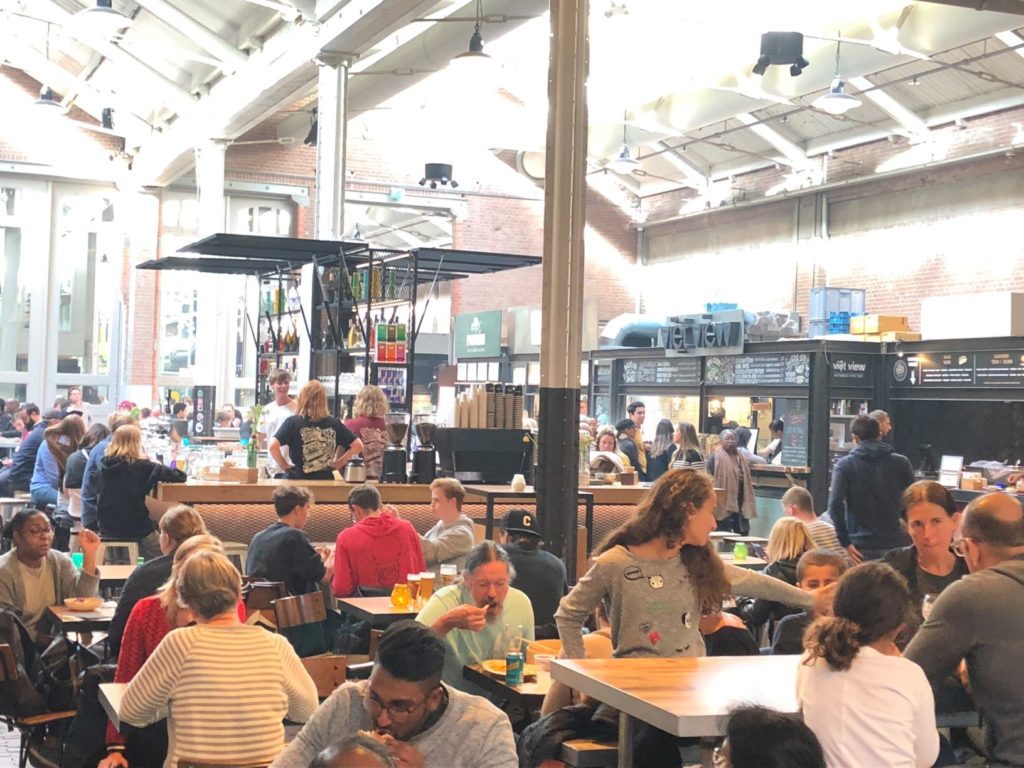 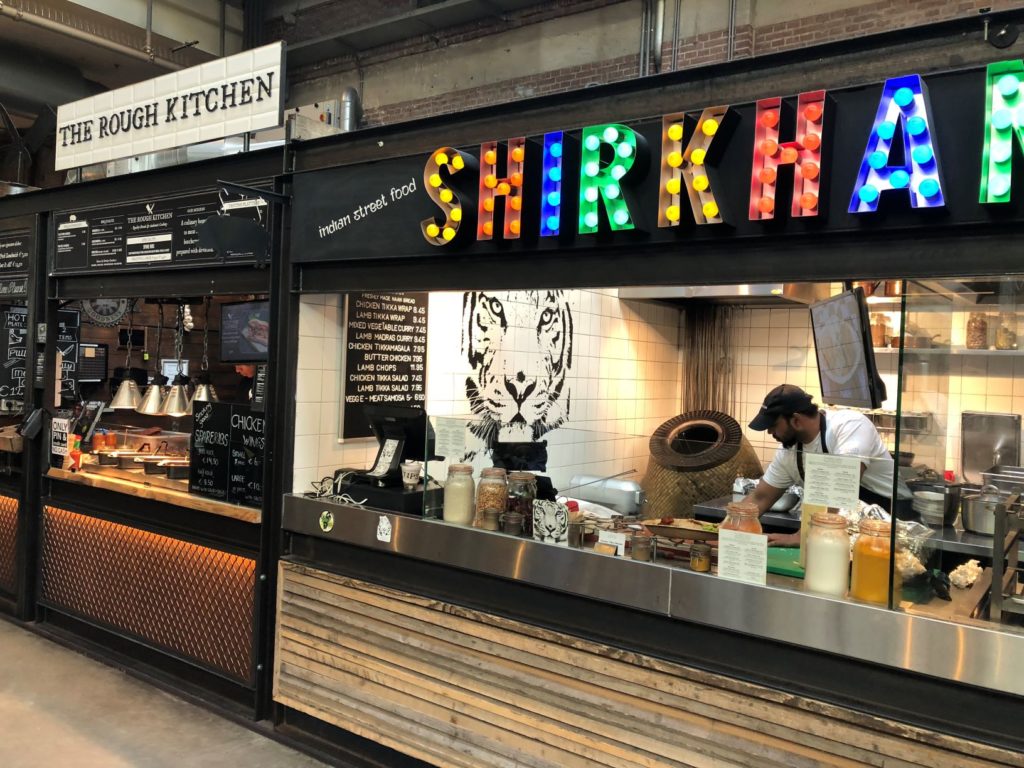 Food stalls in the food hall inside De Hallen 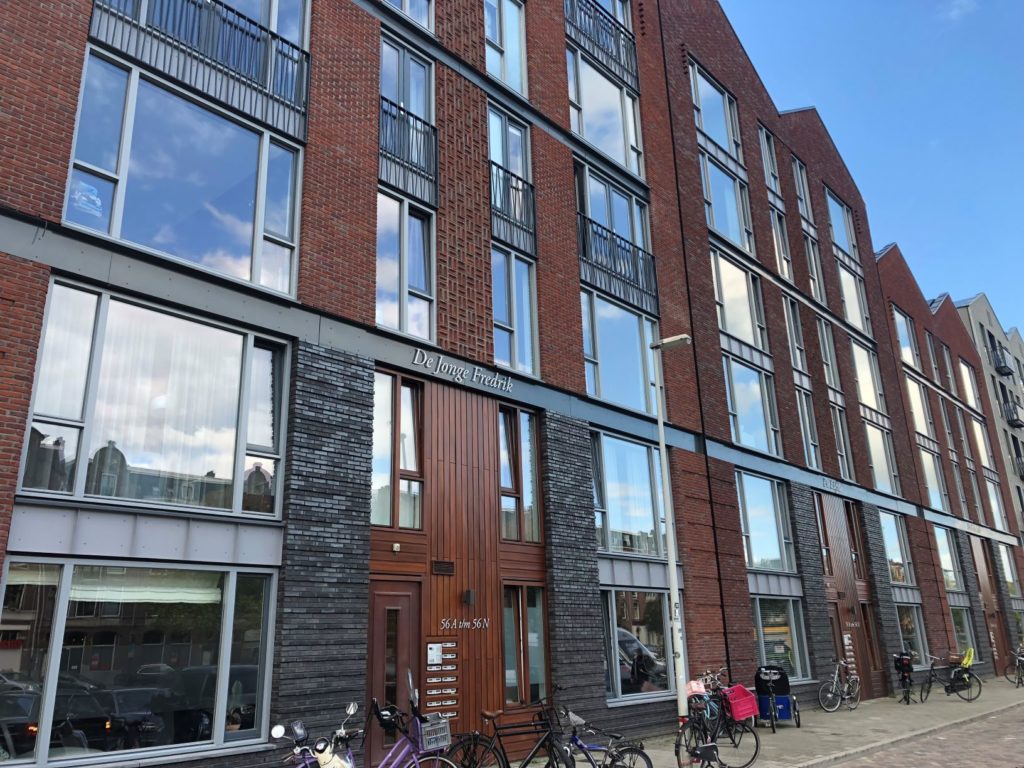 De Hallen have been a success since the opening in 2014. The food hall, the restaurant, and the hotel in particular are popular among Amsterdam residents and also to visitors. The success of De Hallen is emphasised by the fact that the surrounding neighbourhood has been branded ‘Hallenkwartier.’ (Hallen Quarter) 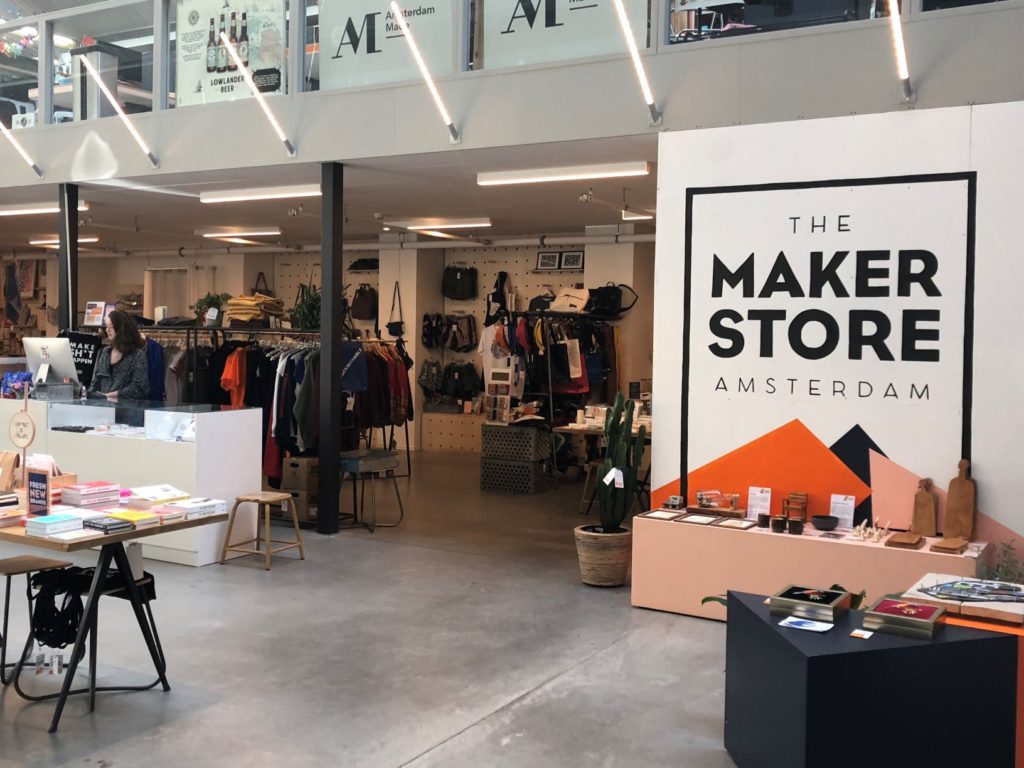