Looking back reading the Centre for Urban Studies blog reporting on a high quality webinar ‘Negotiating between Urban Planners, Developers, and Investors’ organised by the Centre of Urban Studies of the University of Amsterdam which took place in December 2020. Good discussion about the perceptions and interactions between urban planners and real estate investors & developers. Lot of room for synergy between the two. Was delighted to be in the panel. Link to the blog. Was part of a great panel debate earlier today. Exchanging views in the Real Asset Media Global Outlook series on the 2021 market trends and outlook for the UK and Europe. The large cities will continue to be attractive also post Covid. Those investors who are able to adapt their properties to the post-Covid context in line with health, space and hygienic requirements will have a good tarting position to enter the post-Covid era. Click here to watch the panel by video. Very happy with the relaunch of the ERG European Research group in the framework of ECSP European Council Shopping Places. Sharing ideas and knowledge is even more essential in these of retail transformation than it already used to be. Delighted to see around 30 researchers and content affiliated professionals of a great variety of retail led real estate companies coming together and join forces. The ERG was established as ICSC Europe Working Group by Christopher Wicker and Yvonne Court in 2001. Supported by ICSC Europe, this corporate hats off research community has flourished ever since. With ICSC finishing its European Operations by the end of 2019, the ERG found a new home at the newly established ECSP European Council Shopping Places.

ECSP ERG research priorities for the coming period will be:

We concluded 2020 with our re-launch meeting. Honoured we had Brenna ‘O Roarty (RHL Strategic Solutions), very experienced in the field of retail business models and involved in previous ICSC and INREV research projects on this matter, as key note speaker sharing her views on the ned for new and business and leasing in an excellent ‘set the scene presentation’.

An important priority for the ERG and the ECSP will be to rejuvenate the group by reaching out to talented professionals in the European retail property research scene to join the European Research Group.

Proud to be involved in this network of professionals.

One of the nice to do’s. Internal knowledge session by ZOOM with MARK Capitals Management’s Asset Management Team. This time myself speaking, by presenting the 2020 q3 market update for the European markets in which MARK is active. Trends and outlook for the economy, consumption and retail sales, and a wide set of indicators of the real estate market. Enjoyable discussion with the team current context and the various scenario’s to recovery. 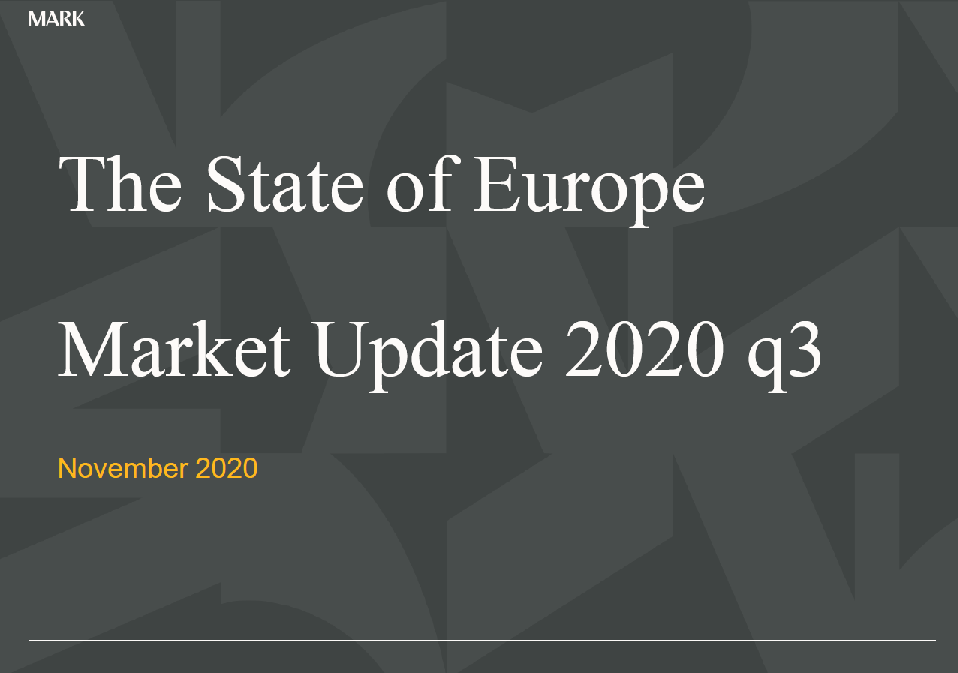 Virtual online master student graduation at the University of Amsterdam in 2020. Proud on Justin Van Der Ven and Patrick Moat who defended their master theses successfully last June. Exciting to be involved as supervisor in these two relevant and motivating projects:

Proud on the results and the master theses, and happy to have worked with these talented guys. The Covid-19 crisis and the subsequent Lockdown measures did not keep them from doing a good research leading to relevant results. Chapeau! 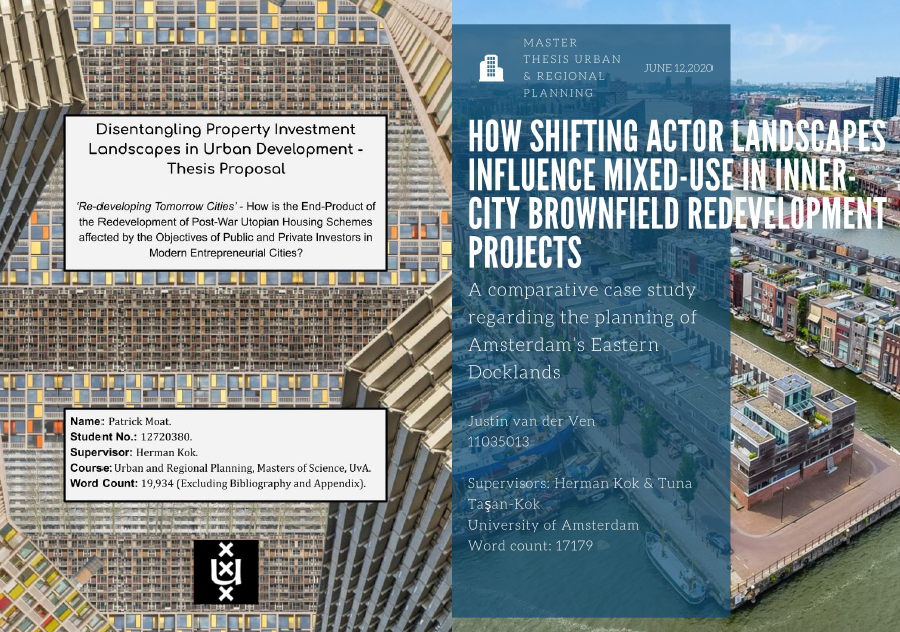 Back to the university…

Back to the university? Not really in 2020. Almost tradition is going back to the university for a guest lecture and debate with students each year. This year, a guest lecture ‘Actors in the Real Estate and their Role in Urban Planning’ in the Introduction to Urban Planning Program of the University of Amsterdam. Delivered the lecture via video-conferencing with less interaction than usual. Hope students are able to motivate themselves and do not miss out too much in these strange Covid-19 ‘distance’ days. 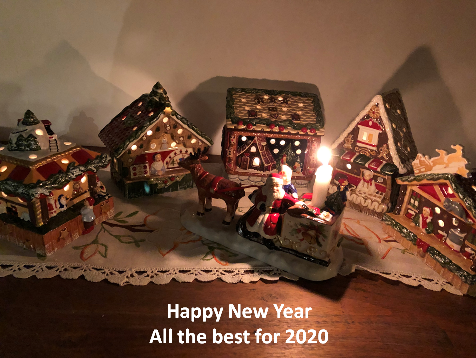 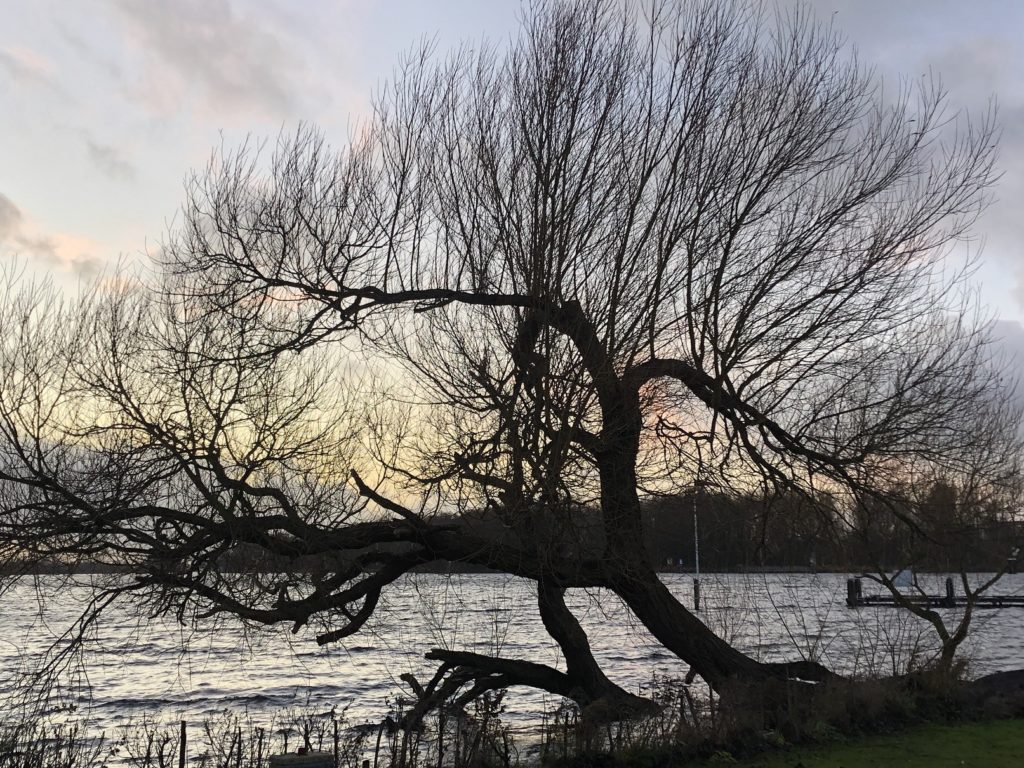 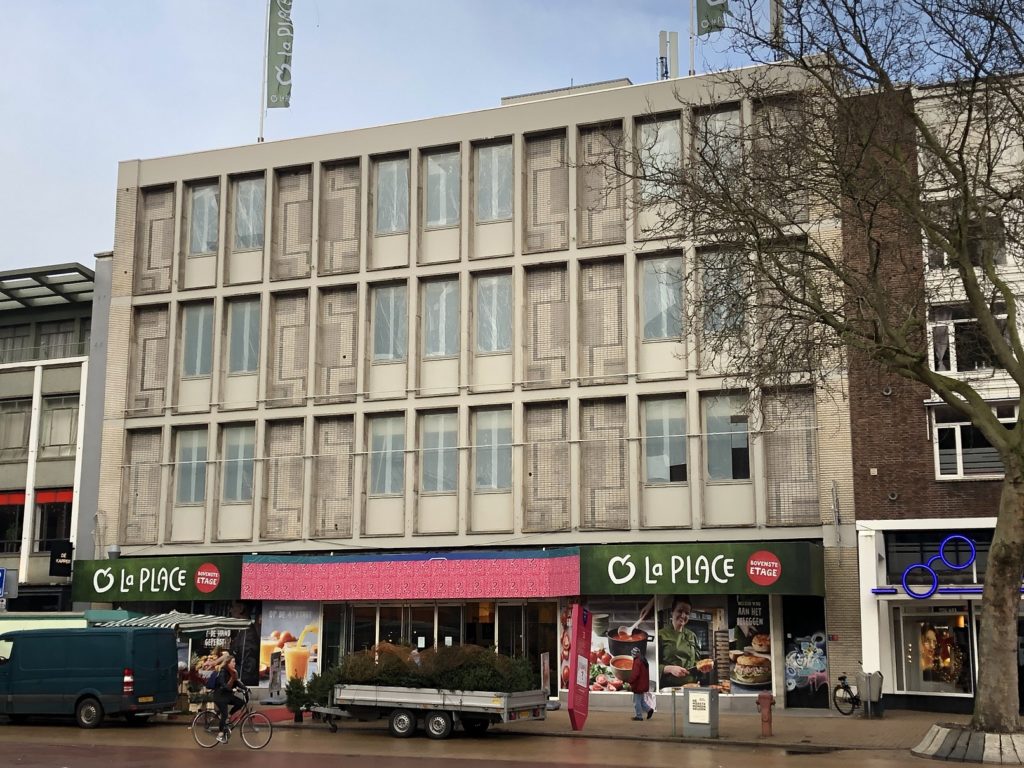 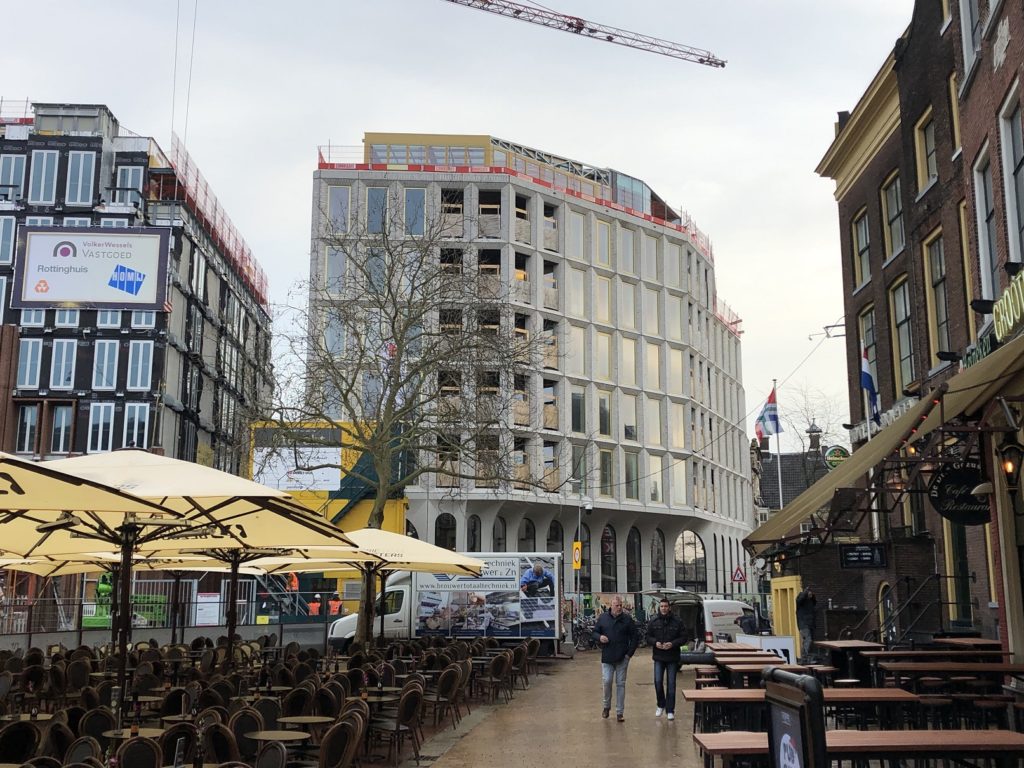 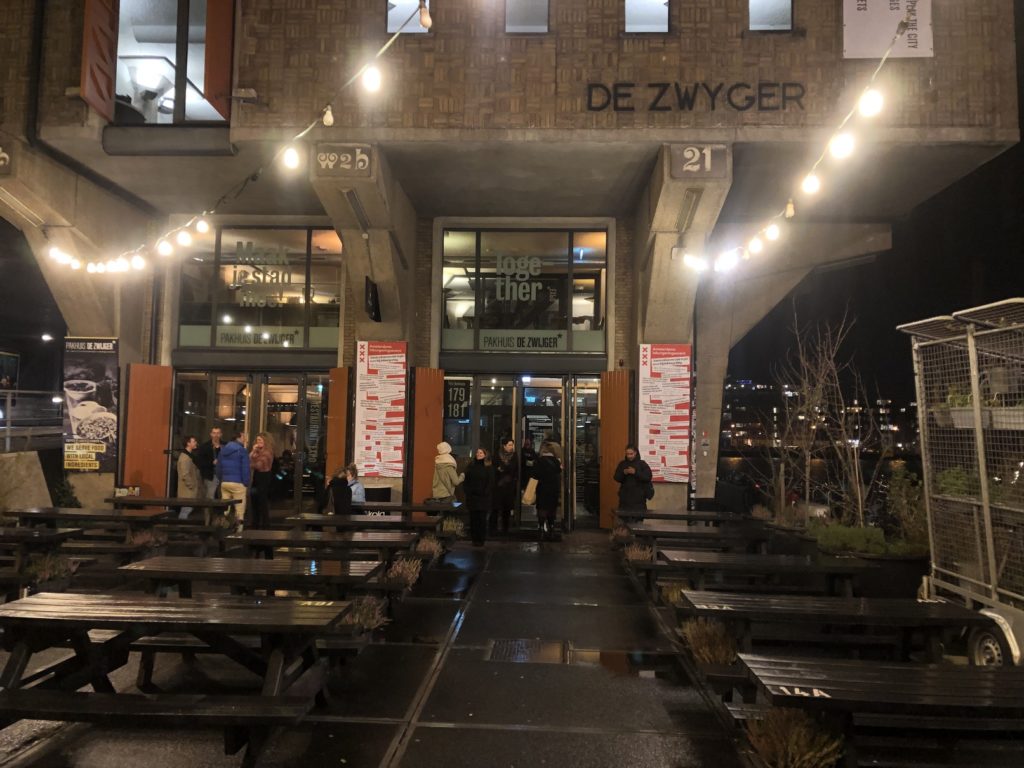 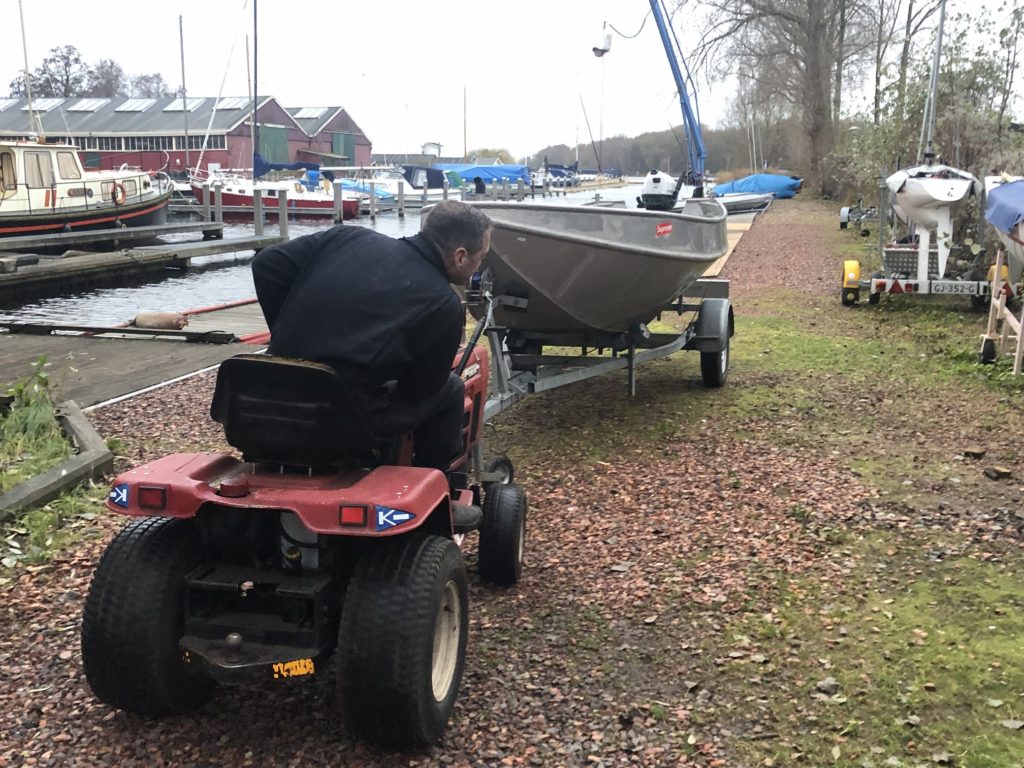 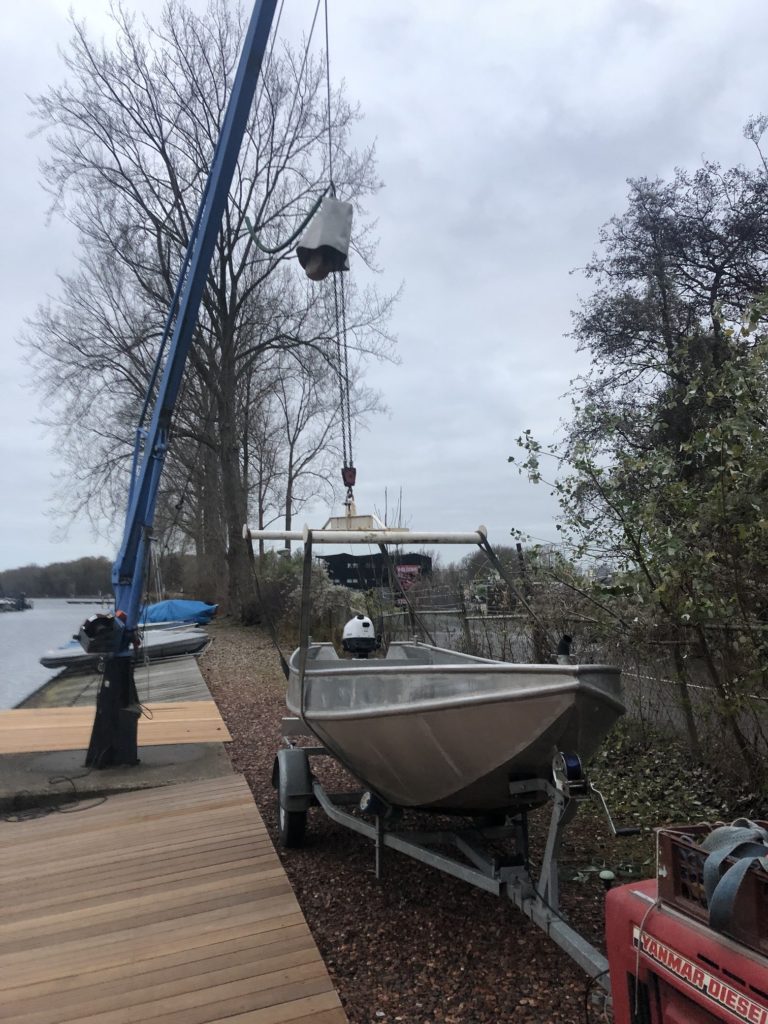