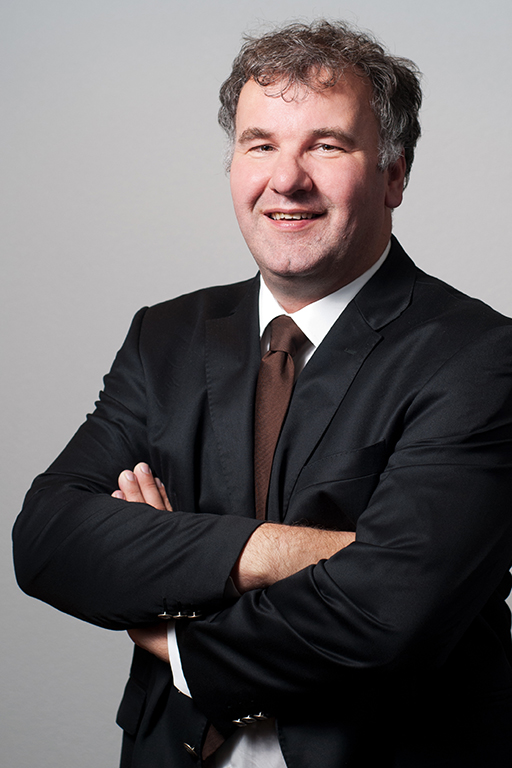 Herman is an economic geographer with a strong interest in cities, retail, urban mixed use real estate, and urban planning. Geography, maps, and the concept of location and space has been a central element in his career and life.

Herman in married to Tuna Tasan Kok and lives in Antwerp. He works as Head of Research at Meyer Bergman in London.

Herman Kok is Meyer Bergman’s Head of Research. As Head of Research, Herman is responsible for and involved with all research related activities supporting Meyer Bergman’s strategic, investment, and project decisions. This includes asset and portfolio related research activities linked to acquisitions, asset management strategies, and disposals, as well research linked to corporate and fund strategies.

Meyer Bergman is a London based privately held real estate investment management firm with a focus on retail led urban mixed assets. Meyer Bergman targets well-located, retail and mixed-use real estate in in core and large secondary cities in Europe and the United States that are under-managed or under-utilised.

Before joining Meyer Bergman, Herman worked 16 years in several functions with Multi Corporation based in the Netherlands. Herman’s main focus was the support of Multi’s international development and investment activities outside the Netherlands, covering markets like Belgium, Germany, France, and Central Europe. Also, he was involved in all research activities linked to Multi’s expansion into Turkey, where Multi developed 13 Forum projects between 2006 and 2015, and Multi launched the Multi Turkey Fund in joint partnership with CPP and Morgan Stanley.

The last 4 years at Multi Herman worked as Head of Research supporting Blackstone’s retail property investment activities from a research perspective after Blackstone acquired Multi in 2013. He transformed Multi research from a more opportunity driven development led tool into a more investor-asset management driven tool relying on an efficient flow of market data and forecasts.

Herman began his career at Kolpron Consultants (Ecorys) in 1997 as real estate consultant in Budapest and got involved in retail and mixed-use projects throughout Central Europe.

Herman represents Meyer Bergman in various industry organisations, such as ICSC International Council Shopping Centres, RICS Royal Institute Chartered Surveyors, and ULI Urban Land Institute. He is serving member of the ICSC European Research Group, and the Research and Innovation Committee of RICS in the Netherlands.

Herman guest lectures in the field of real estate and urban planning at various universities, including University of Amsterdam, State University Groningen, and Ozyegin University Istanbul.

Herman defended his PhD, titled Migration in Hungary and Poland, from Urbanisation to Suburbanisation’ in Human Geography at Utrecht University in 1999. This project, under advisorship of Prof.dr. Jan Van Weesep and co-advisorship of dr. Clara H. Mulder, focused on the impact of the transition from a centrally led economic to a market led economic system on the housing market and consequently mobility patterns. The first years after the changes showed a dramatic decrease in mobility linked a general economic uncertainty in which many preferred to stay where they were. Changes and reforms in the housing, including privatization and deregulation of state rental housing further complicated mobility in the initial years as it took time for market practices to start function. Besides, there was shift from urbanization to suburbanization, partly because of higher income households seeking better quality housing in more attractive areas on the edge of the city, and partly because of elderly and low-income households looking for lower cost housing in an inflationist economic context.

Herman received his postgraduate MRE Master Real Estate at UAMS University Antwerp Management School of University Antwerp in 2004 after attending a two year part-time educational program. Research papers included a paper on the prospects of Century Center in Antwerp and the redevelopment of the site of the former Military Hospital in Antwerp into a residential area. Together with four other students, Herman worked on a master case in the context of the Spoor Noord site to bring the Olympics to Antwerp in 2020.