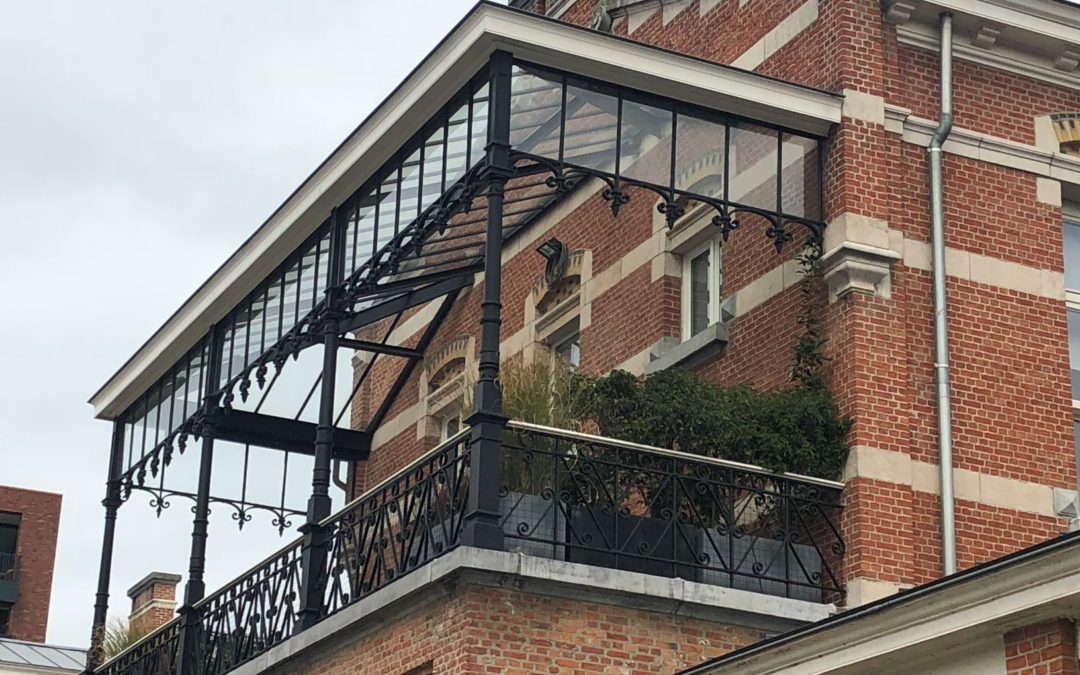 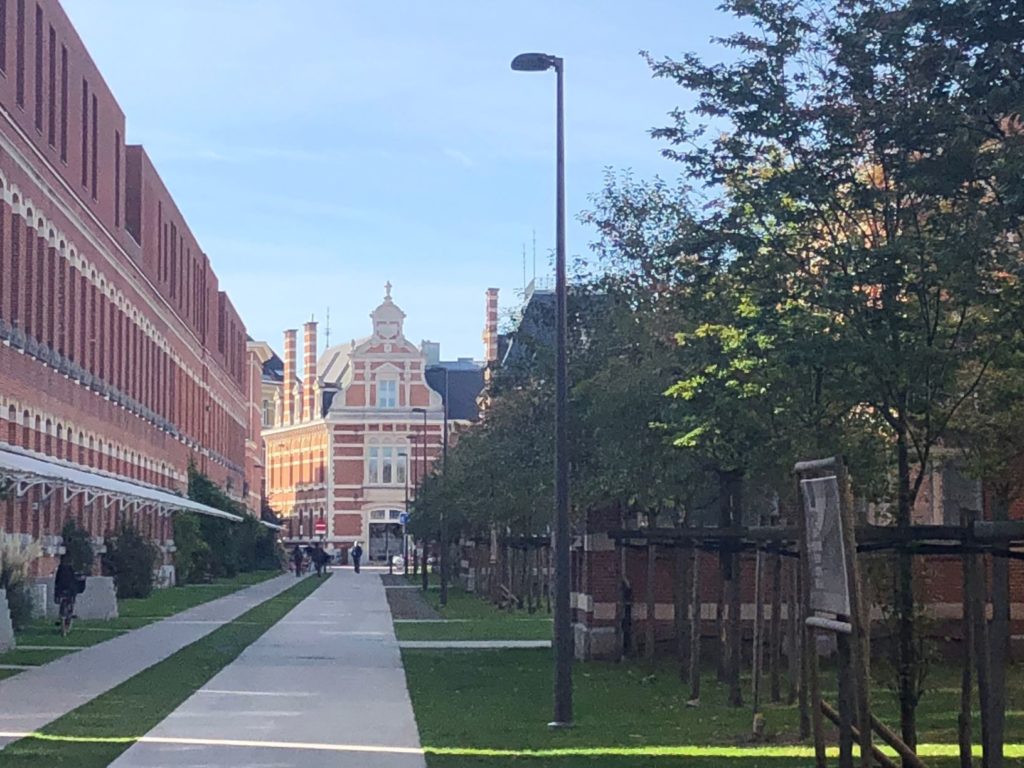 Combination and historic and contemporary elements in Groen Kwartier 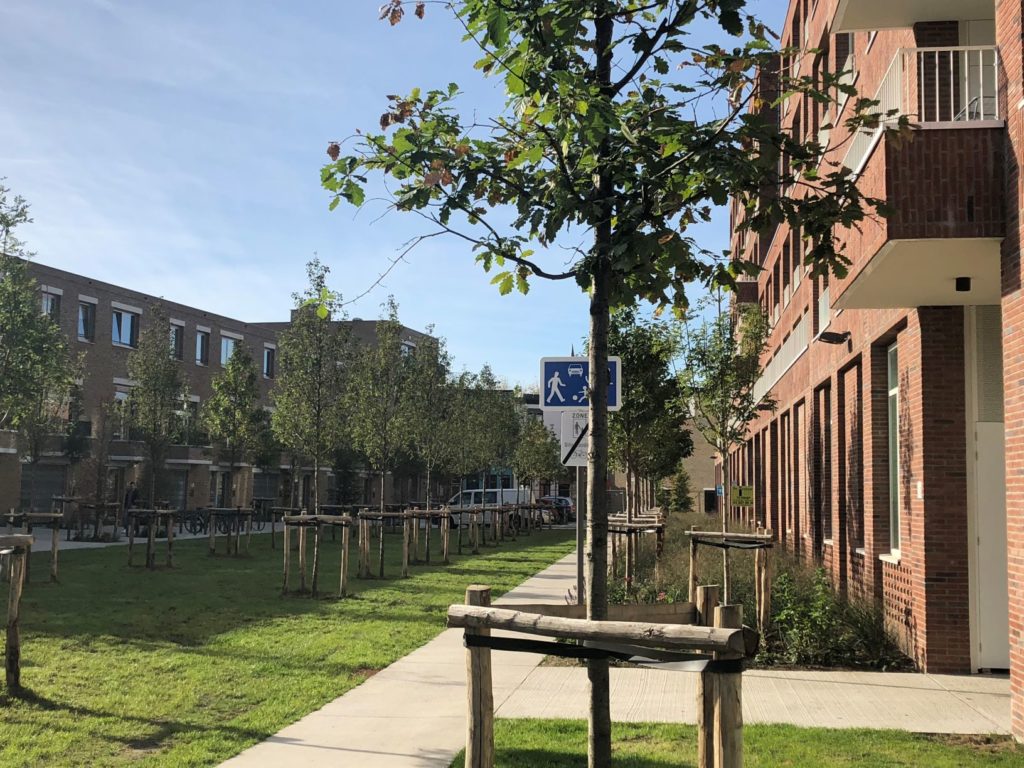 Former gate, waiting for renovation and a new function (Summer 2018)