Saluhal, the market hall on Östermalm, was inaugurated in 1888 where it still stands in its old glory: a very large building with a facade of red clinker bricks, cement and cast ironwork with quite a few Jugendstil architectural elements. 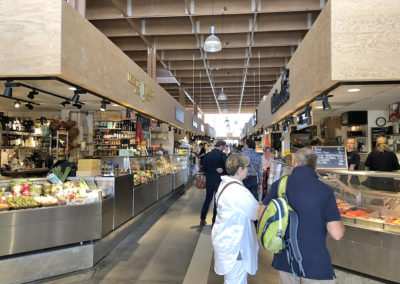 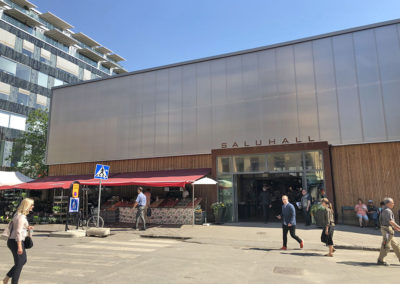 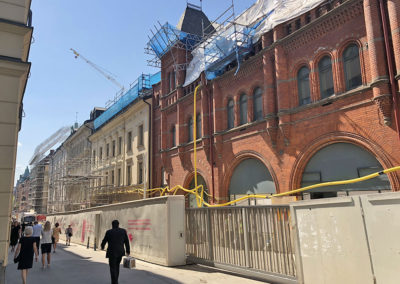 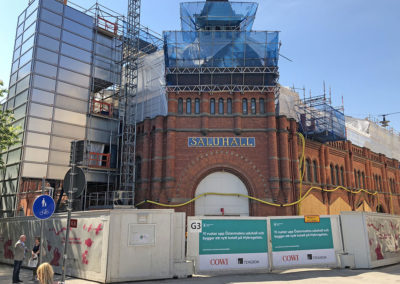 Food & Beverages are top of the wish list for many people when spending their free time. City destinations are not complete anymore without a food hall. The Swedish capital Stockholm, nicknamed as the Paris of the North has a long tradition of market halls and food halls. Ostermalms Saluhall, Hötorgshallen and Söderhallarna just to mention some of the main ones. Stockholm’s market halls were built in the end of the 1800s, mainly to provide food to the past growing urban population. Also, the market halls were regulated to improve the control over food quality and hygiene to prevent bacteria induced diseases. Several of the late 19th century markets were closed down and disappeared. Market halls like Söderhallarna and Hötorghallen were redeveloped and rebuilt as modern market and food halls.

However, the market hall on Östermalm, inaugurated in 1888, stands in its old glory: a very large building with a facade of red clinker bricks, cement and cast ironwork with quite a few Jugendstil architectural elements. With it’s very impressive brick building front and tower, the building project an impression of a real old market hall. For decades it is being said that the food in the Östermalms Saluhall is better than in many quality restaurants in Stockholm and it is no surprise that the market hall is regarded to be among the best market and food halls in the world.

Inside the food stalls in classic wood design. Many have been upgraded and renovated over the years and the hall underwent a gradual transition from market hall to food hall in which on site consumption is more prominent. However, people still go for their daily meat, fish, and vegetables to the market hall.

The Östermalms Saluhall closed in April to undergo a full renovation to be undertaken by its owner, Stockholms Stad, the City of Stockholm. The Salu Hall will also be extended. An adjacent large building will be connected to the hall and will provide more space for stalls and restaurant units. Two glazed court yards will be added to the existing main hall, and all units and infrastructure will be modernized while the old design and atmosphere will be respected. Anew entrance in the Nybrogatan will be added and a to be built hotel will connect to the hall. The fully renewed market hall is expected to open its doors end 2018.

However, the Östermalm neighbourhood and Stockholm as a whole are not complete without the Salu Hall. Therefore, a magnificent popup hall, designed by Tengbom Architects, has been built on Östermalmstorget, the square in front of the hall, where the vendors and the f&b places continue to serve their clientele. With works on the Salu hall progressing, the popup hall turned out to be an amazing success, providing the location as food hall with a much needed continuity. The temporary sale hall was nominated for one of the candidates for the Stockholm Building of the Year 2017. While looking forward to enjoy the fully refurbished market hall in full glory, the popup hall is an excellent example of to keep a location functioning while its heart is under renovation. The temporary hall will be dismantled and sold after completion of the works. Wondering how the structure will be used again on other locations. 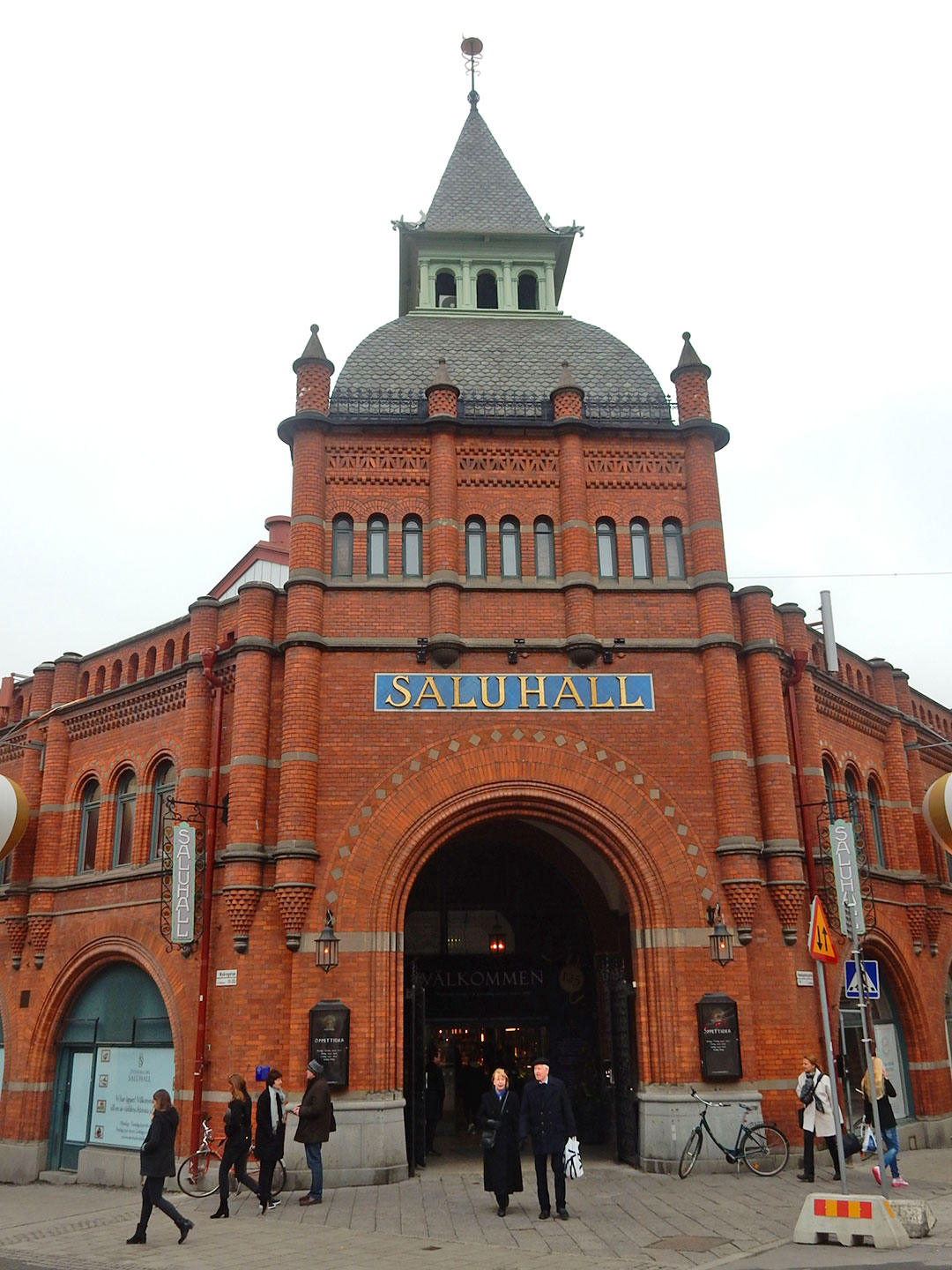