Antwerp’s centrally located Groen Kwartier combines historic and contemporary elements. A former hospital with chapel has been developed to create a modern urban district with a nod to the past including an old city gate. 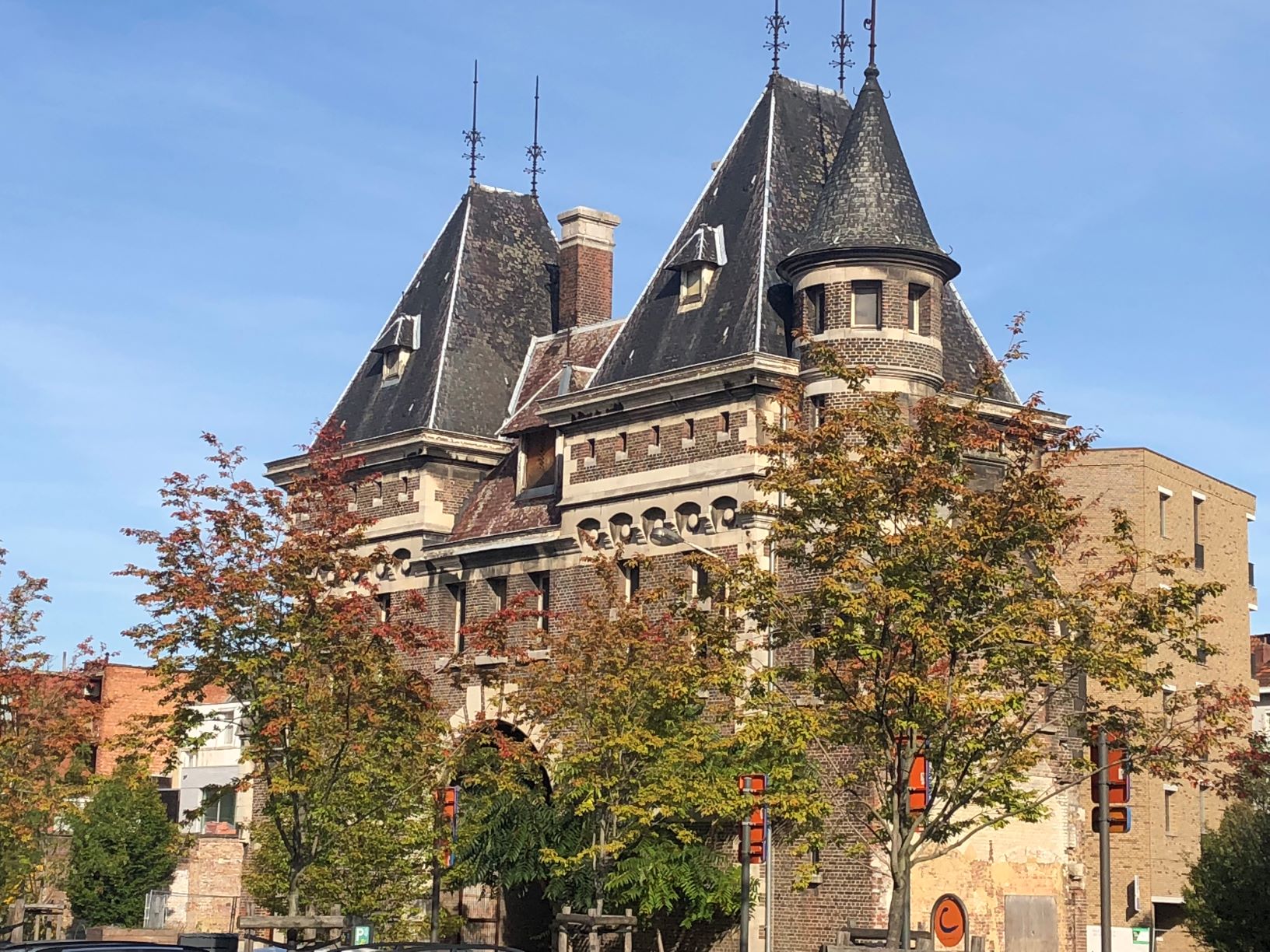 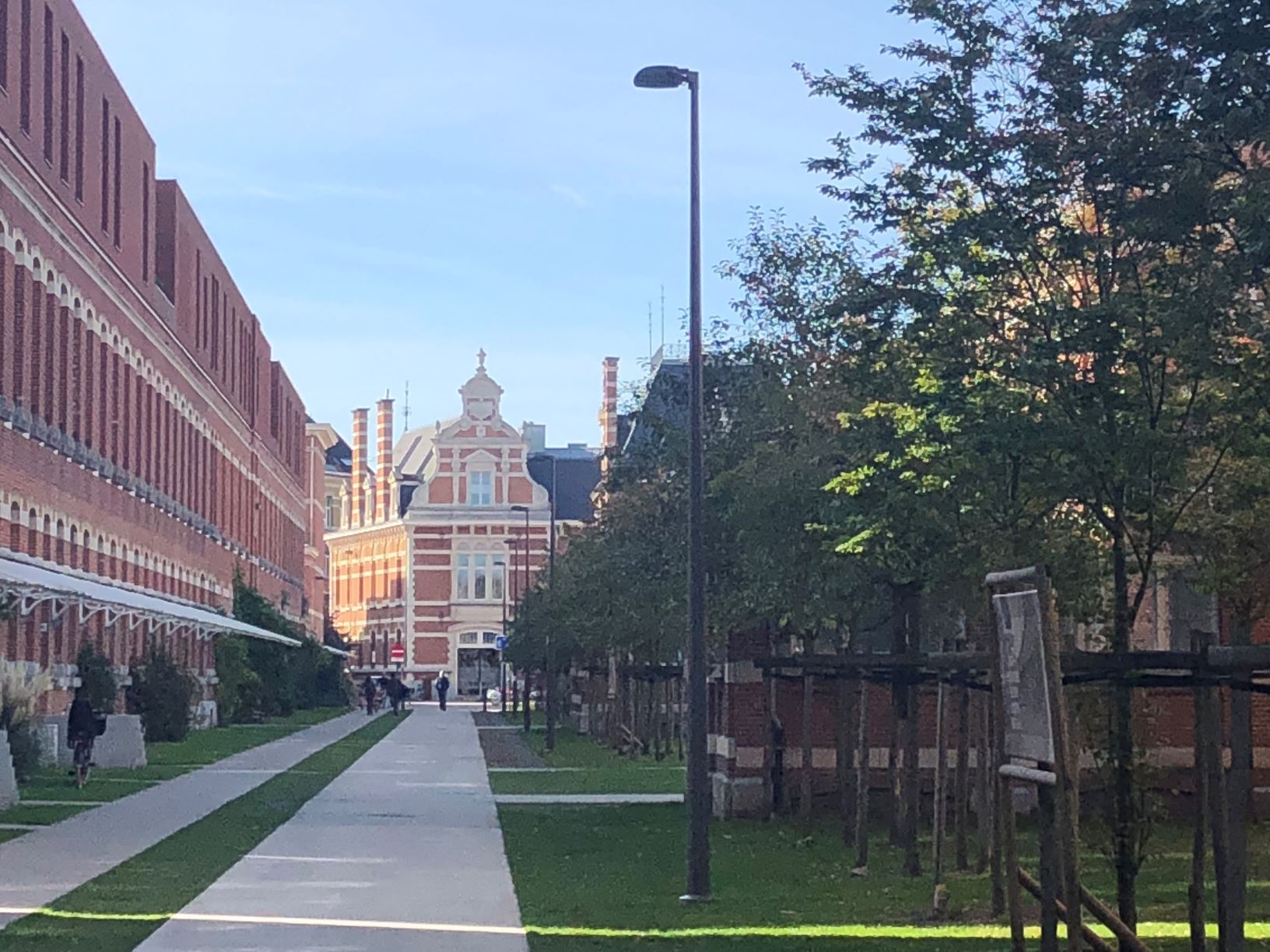 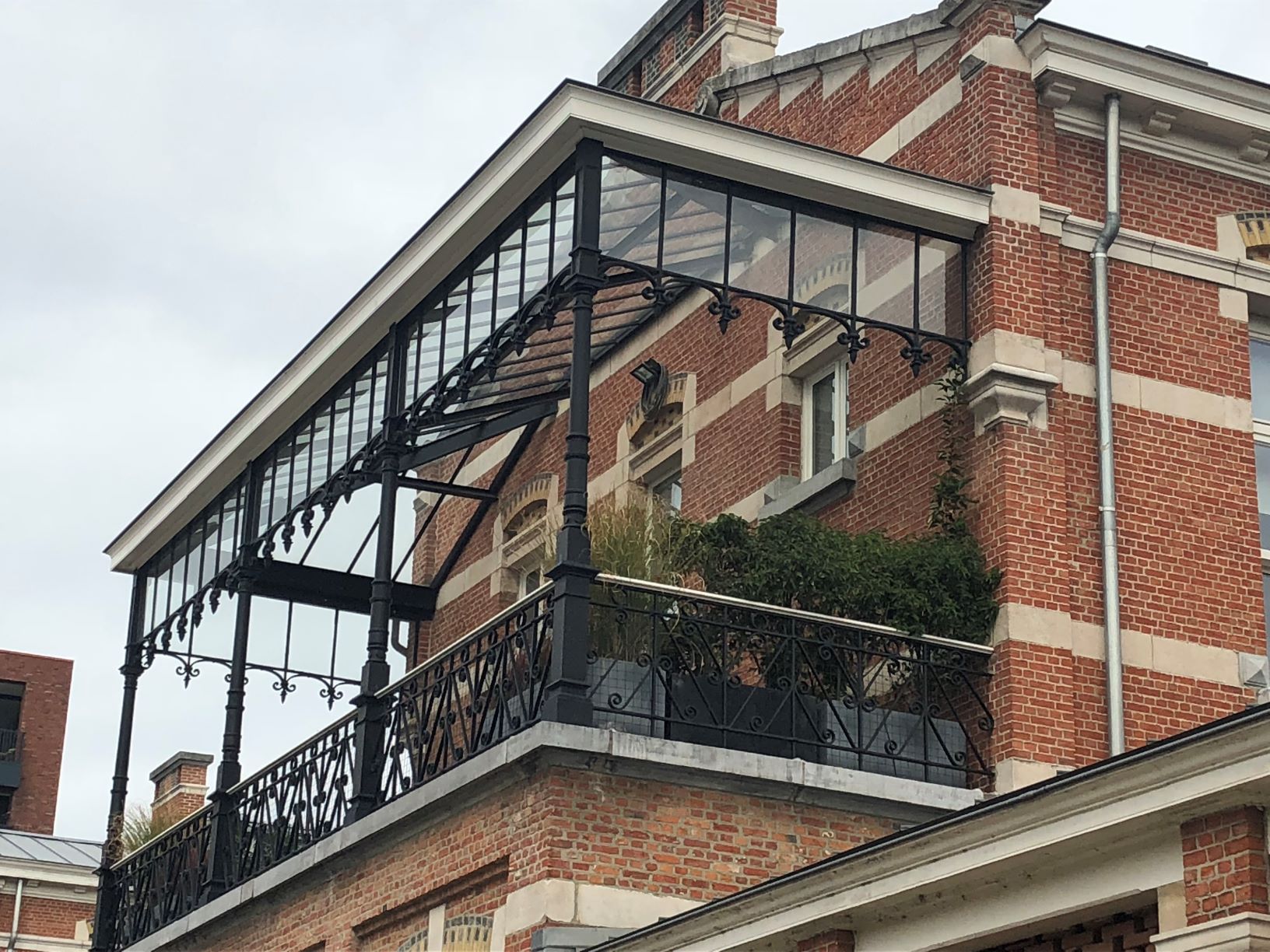 About the Groen Kwartier