A former tram depot transformed into a new retail area with bars, eateries and shops with nearby residential development in the city’s Oud West district. 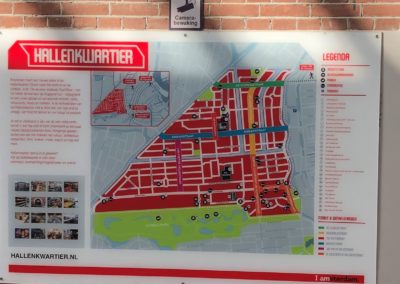 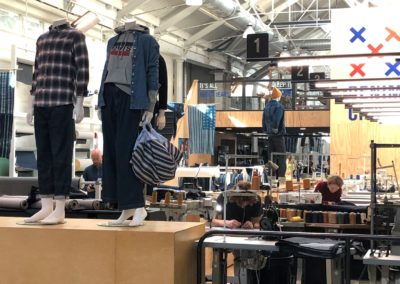 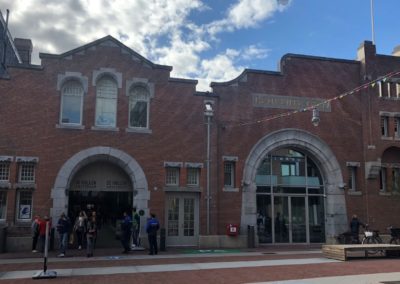 De Hallen have been a success since the opening in 2014. The food hall, the restaurant, and the hotel in particular are popular among Amsterdam residents and also to visitors. The success of De Hallen is emphasised by the fact that the surrounding neighbourhood has been branded ‘Hallenkwartier.’ (Hallen Quarter).