The Cogels-Osylei in Antwerp’s Zurenborg district features residences in the Art Nouveau style. 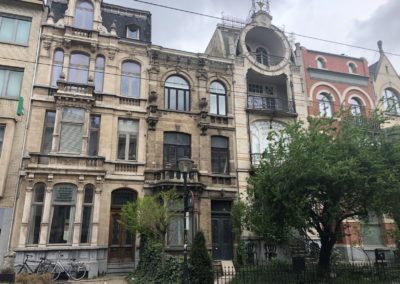 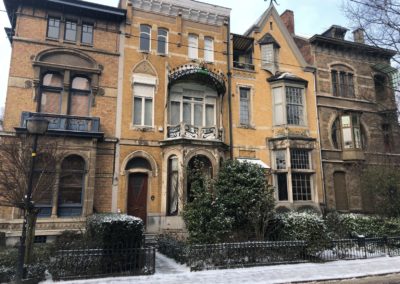 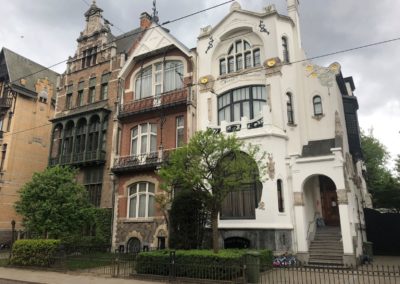 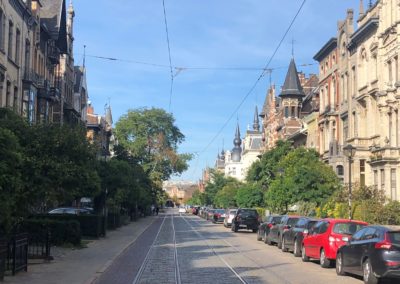 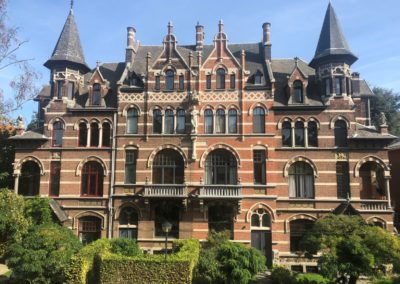 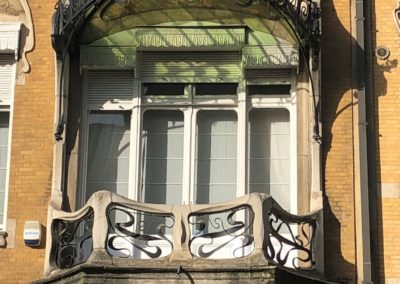