Bataviastad outlet center in Lelystad was developed by Foruminvest and Stable. Opened in 2001 as the first factory outlet center in the Netherlands, Bataviastad successfully tapped the Amsterdam and Randstad markets as well as customers from the north and the east of the country. It has been extended several times and is currently owned by ViaOutlets, which initiated the most recent extension opened in 2017. 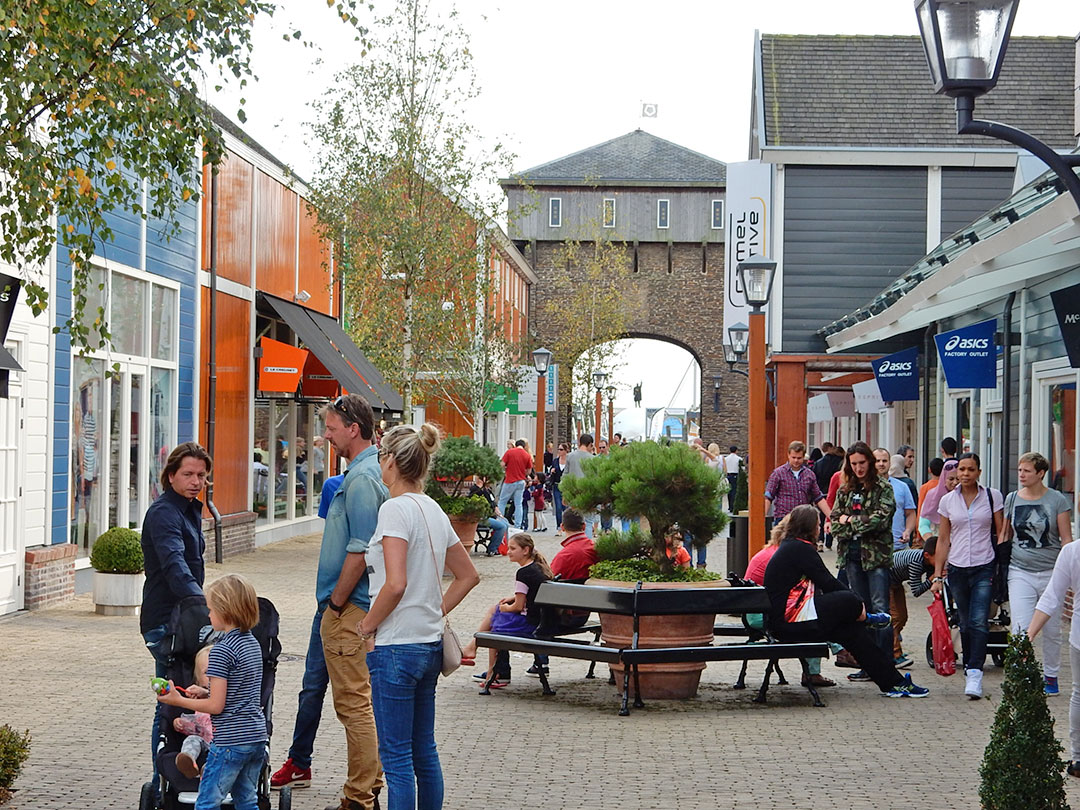